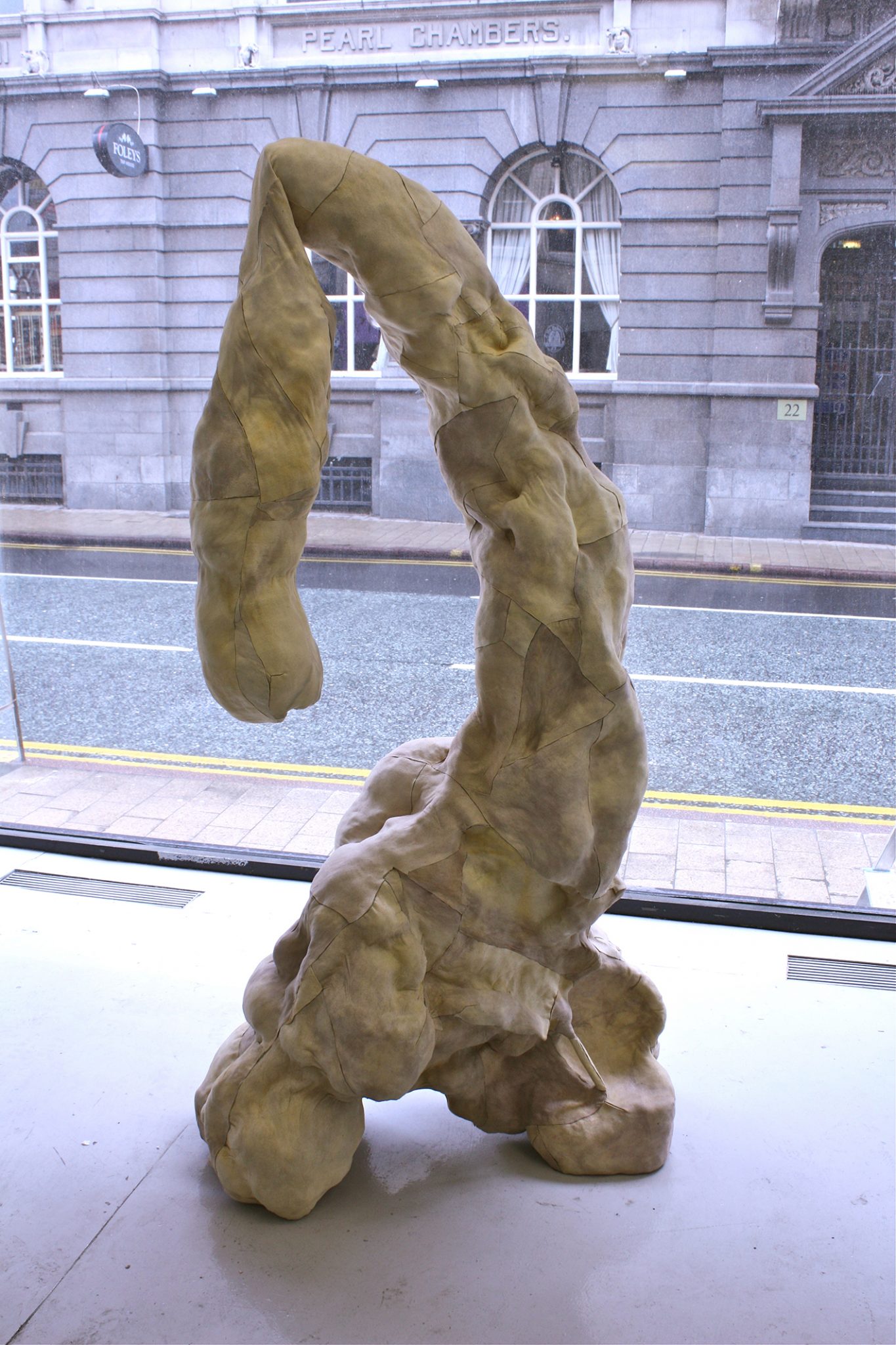 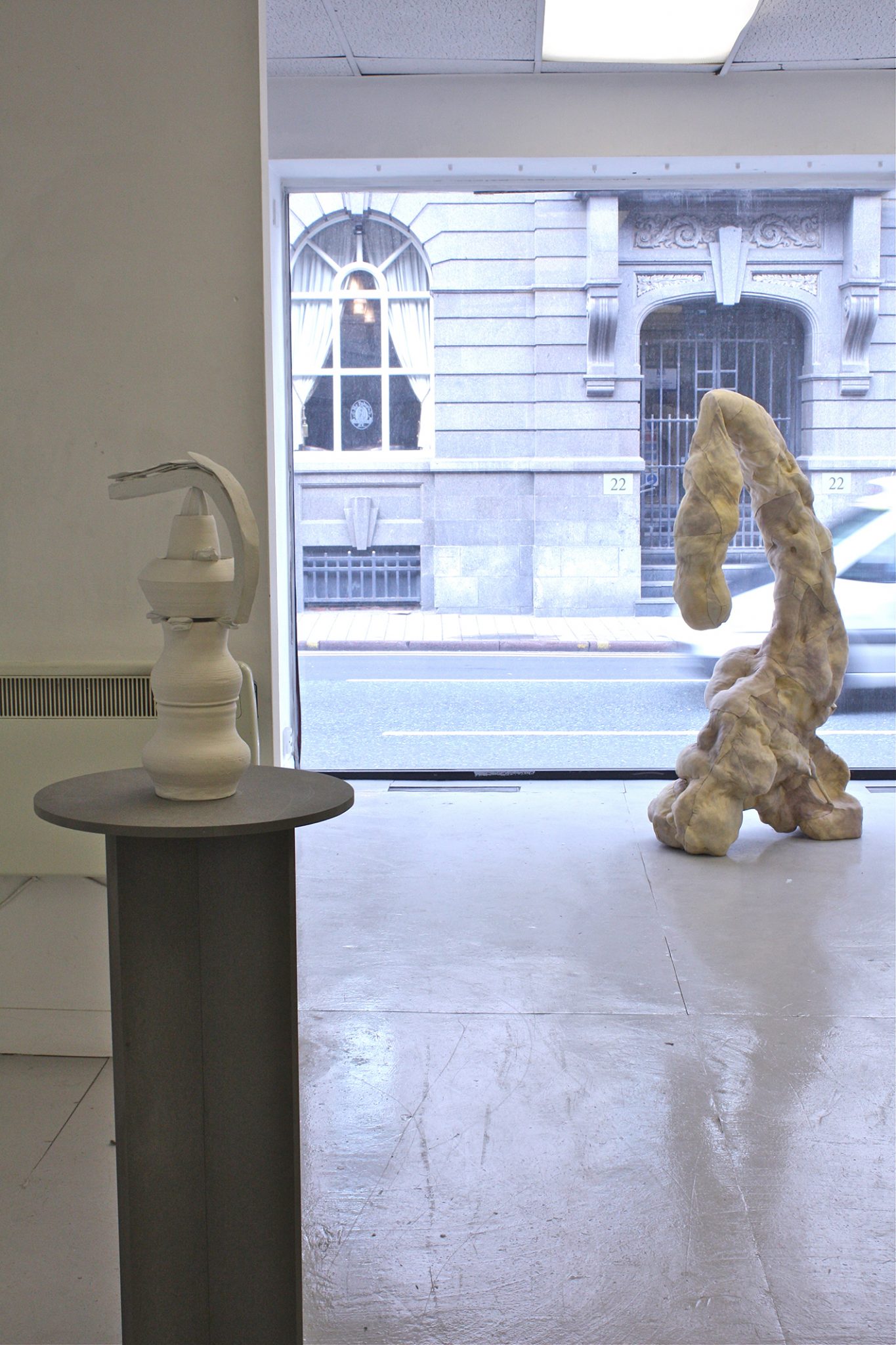 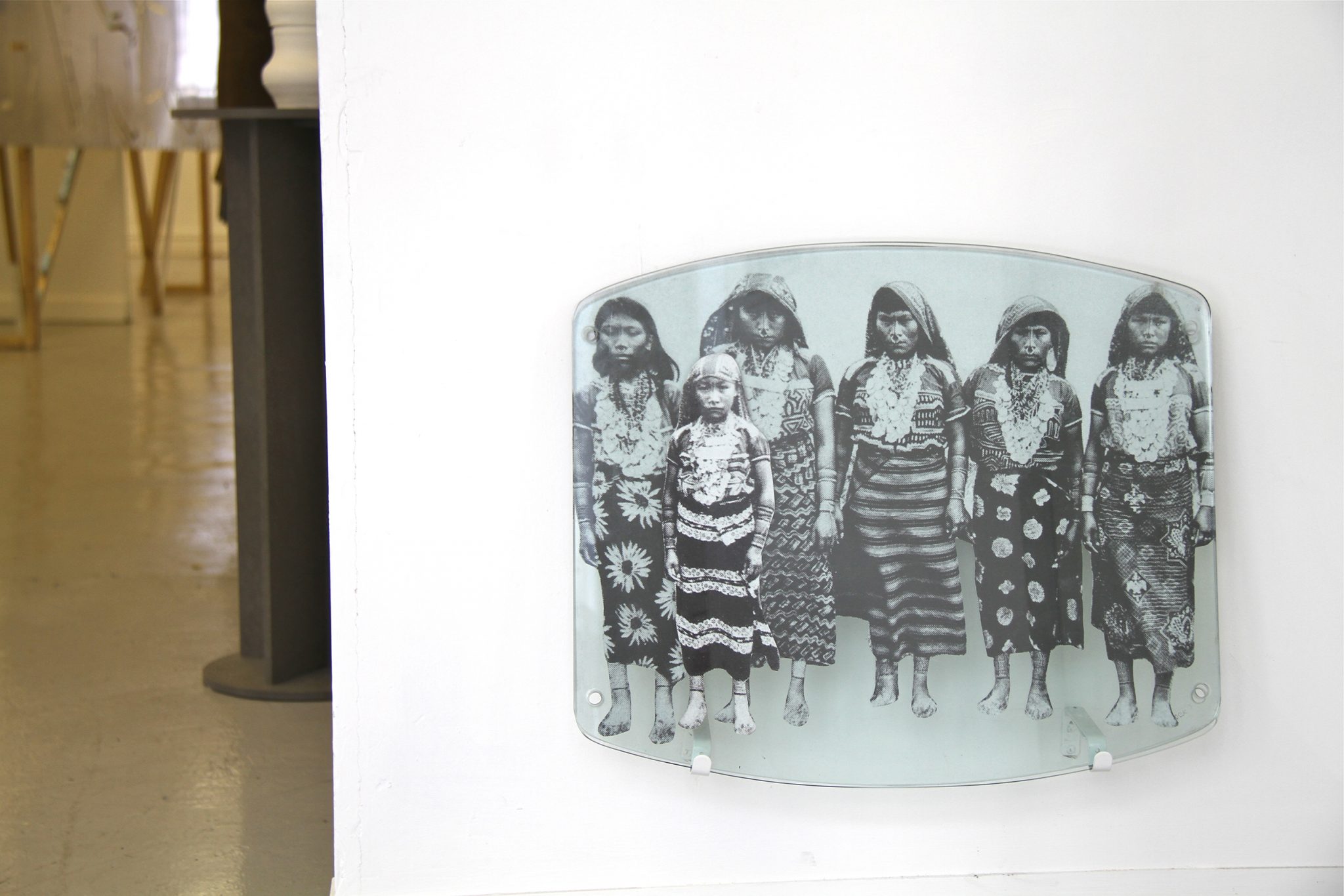 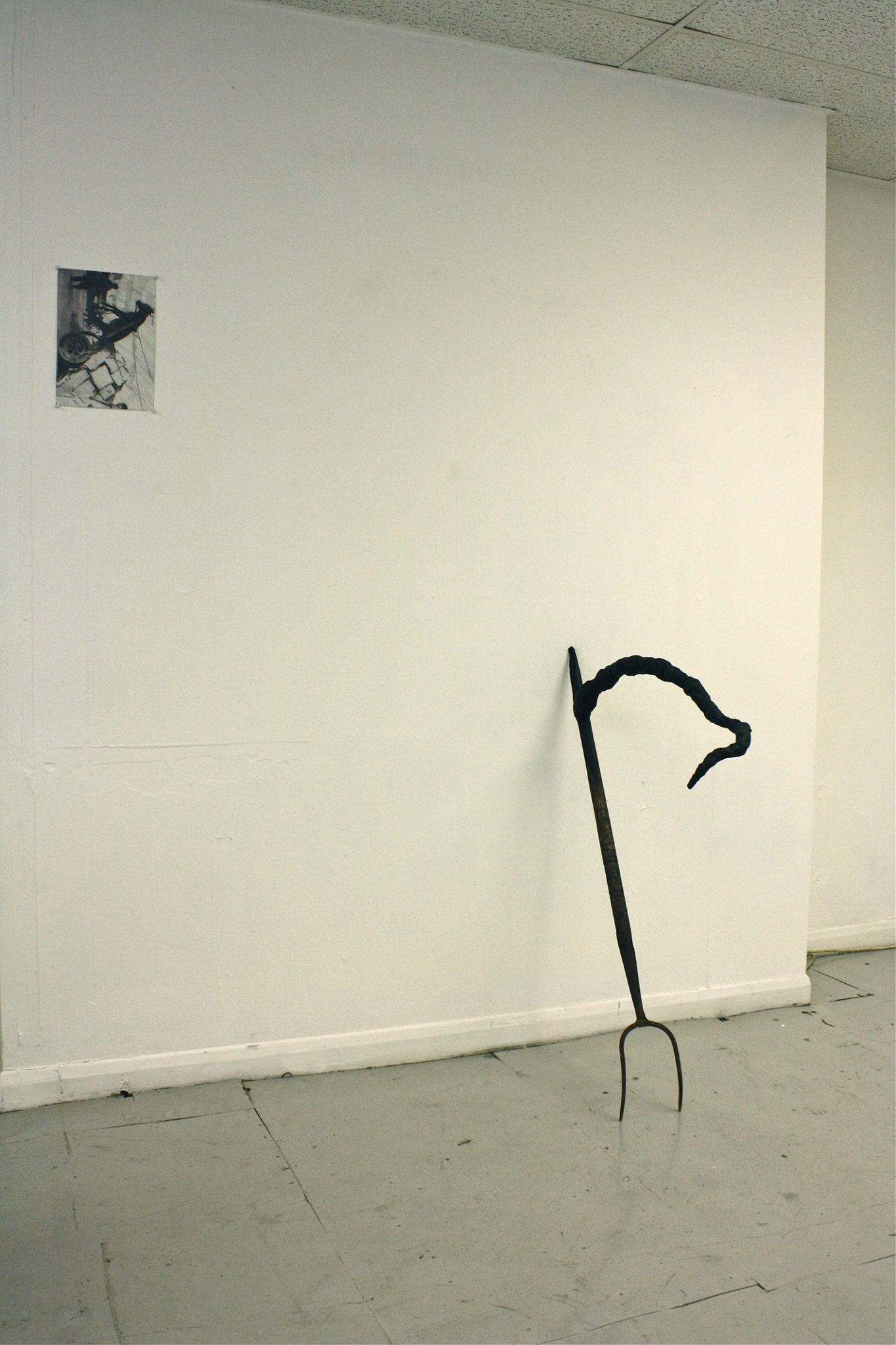 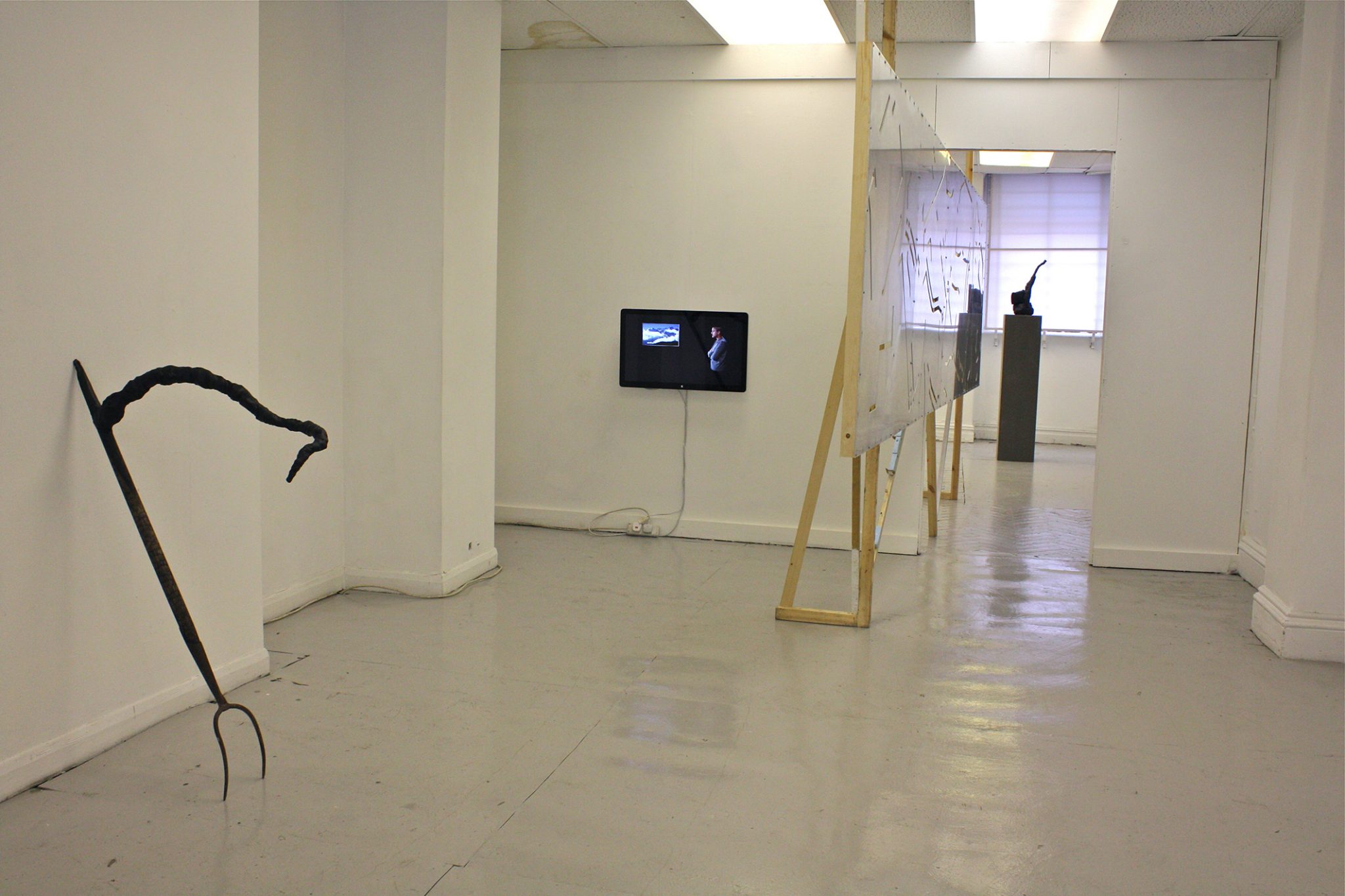 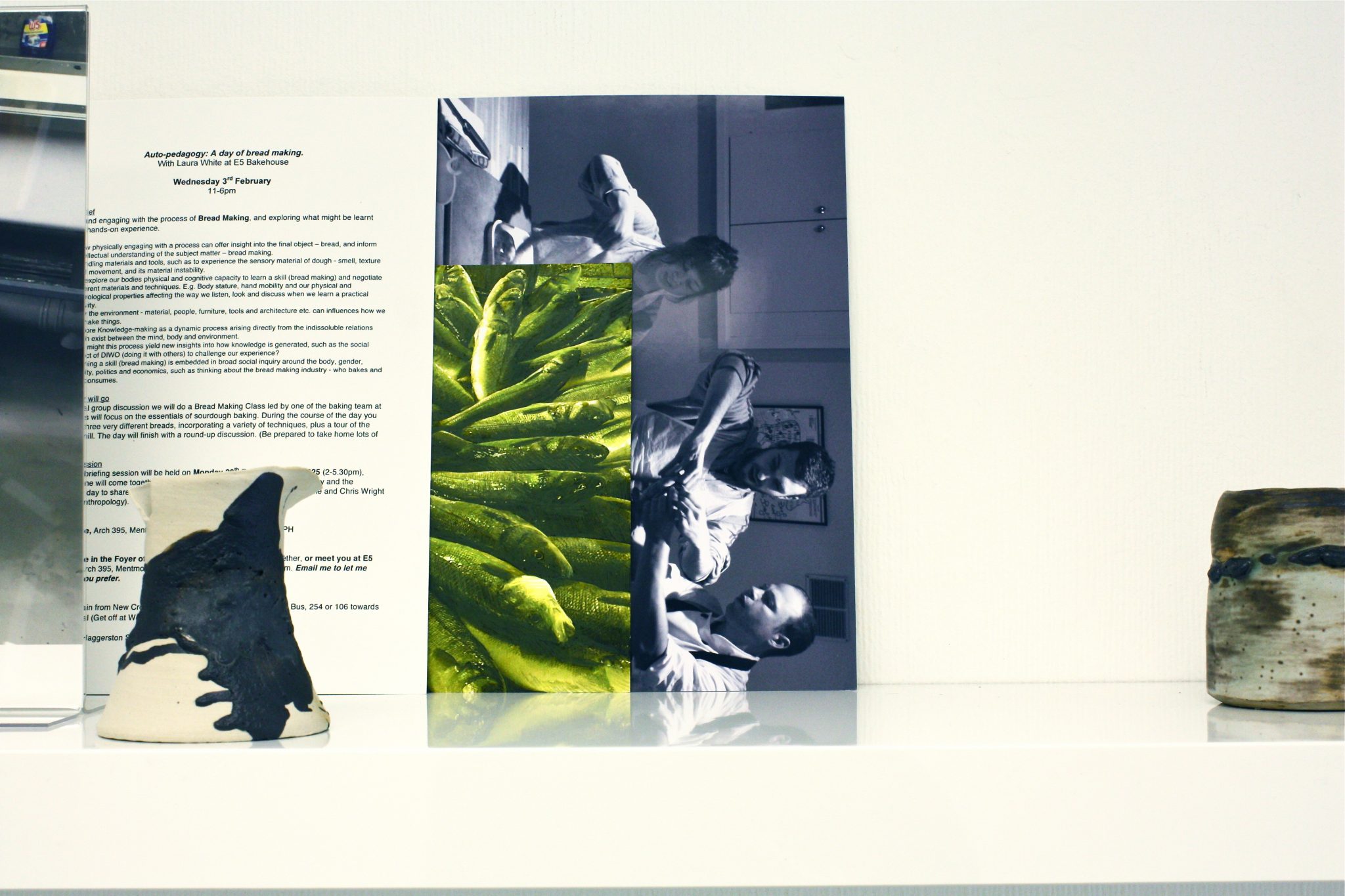 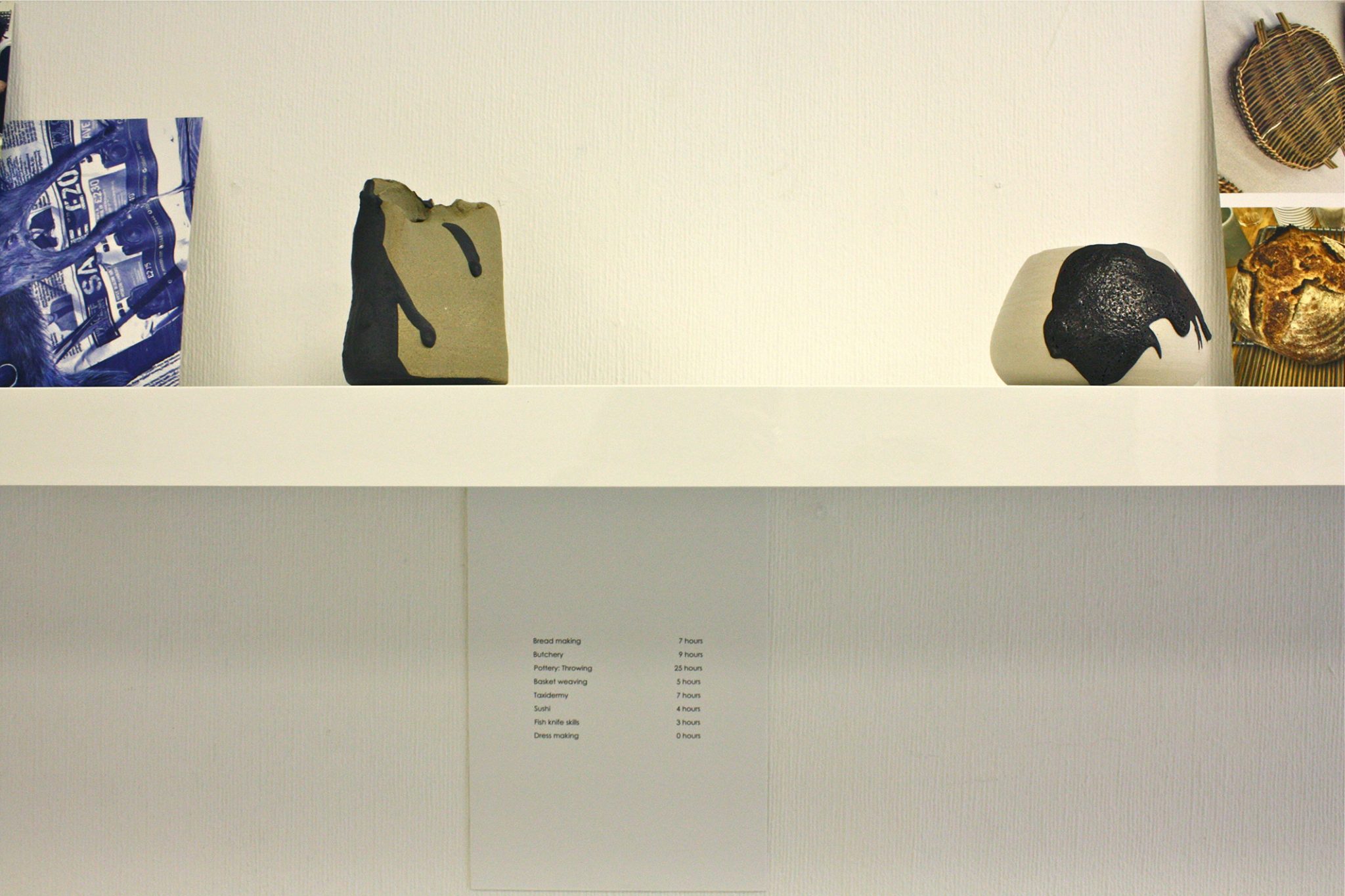 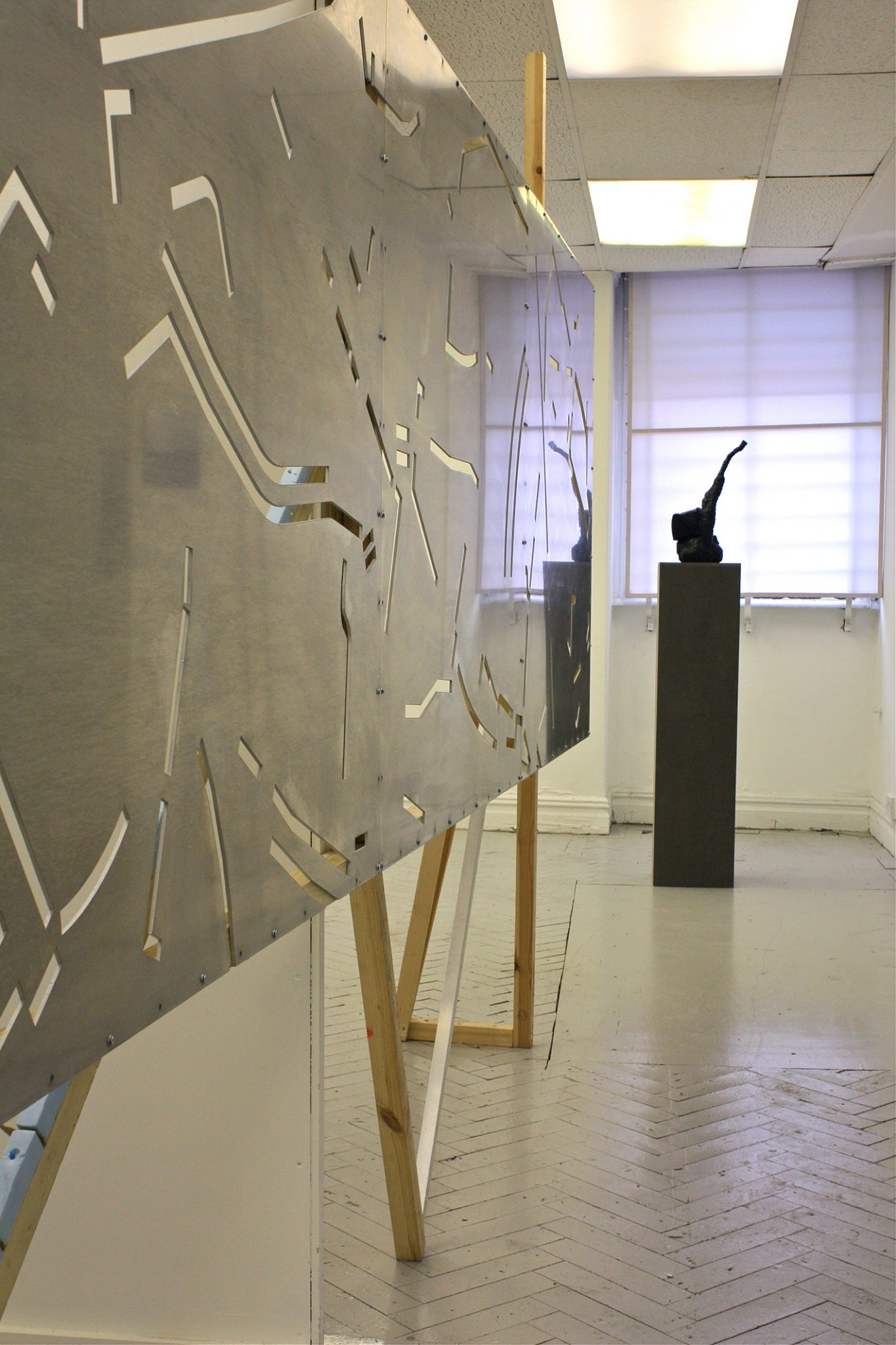 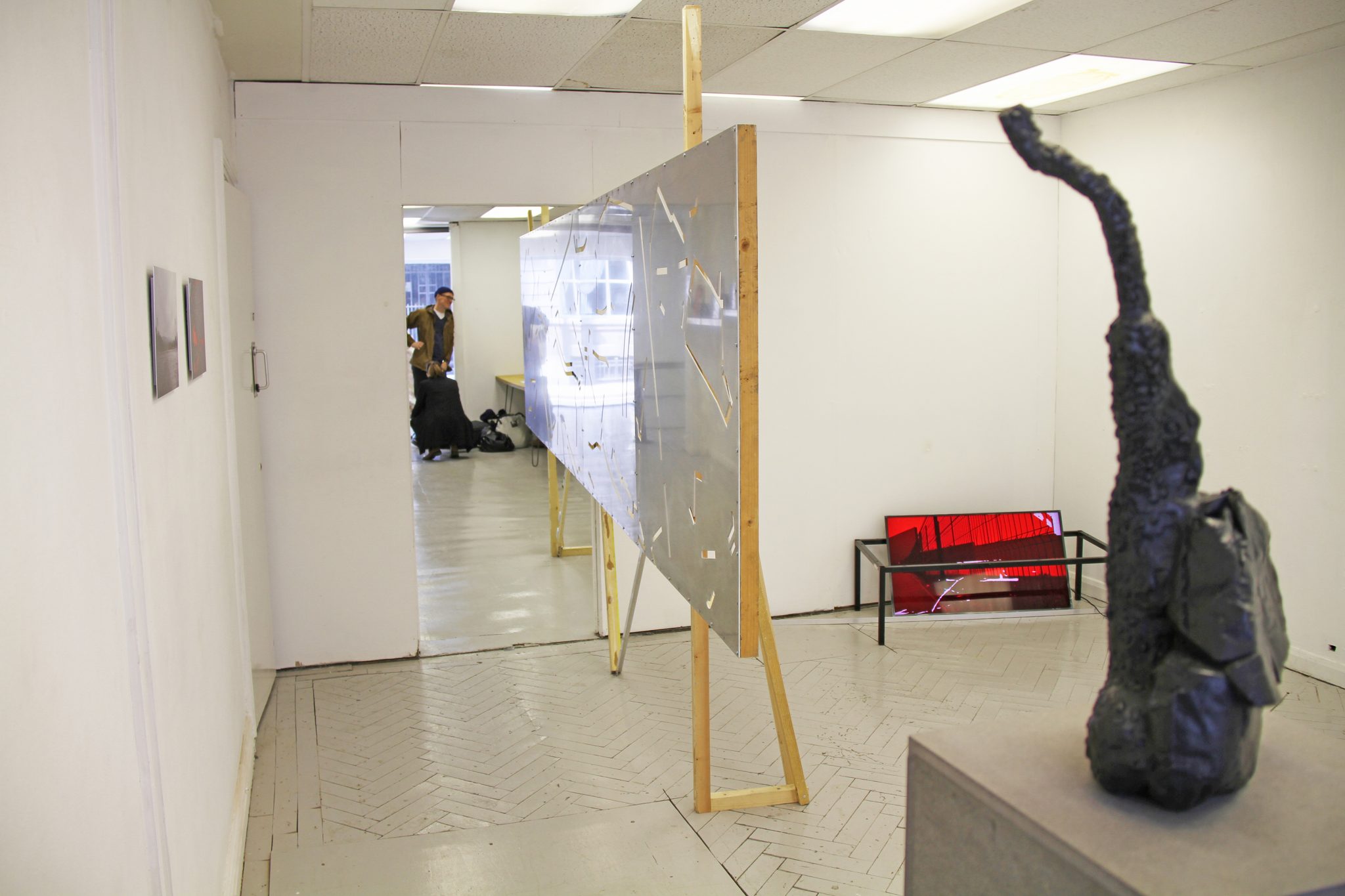 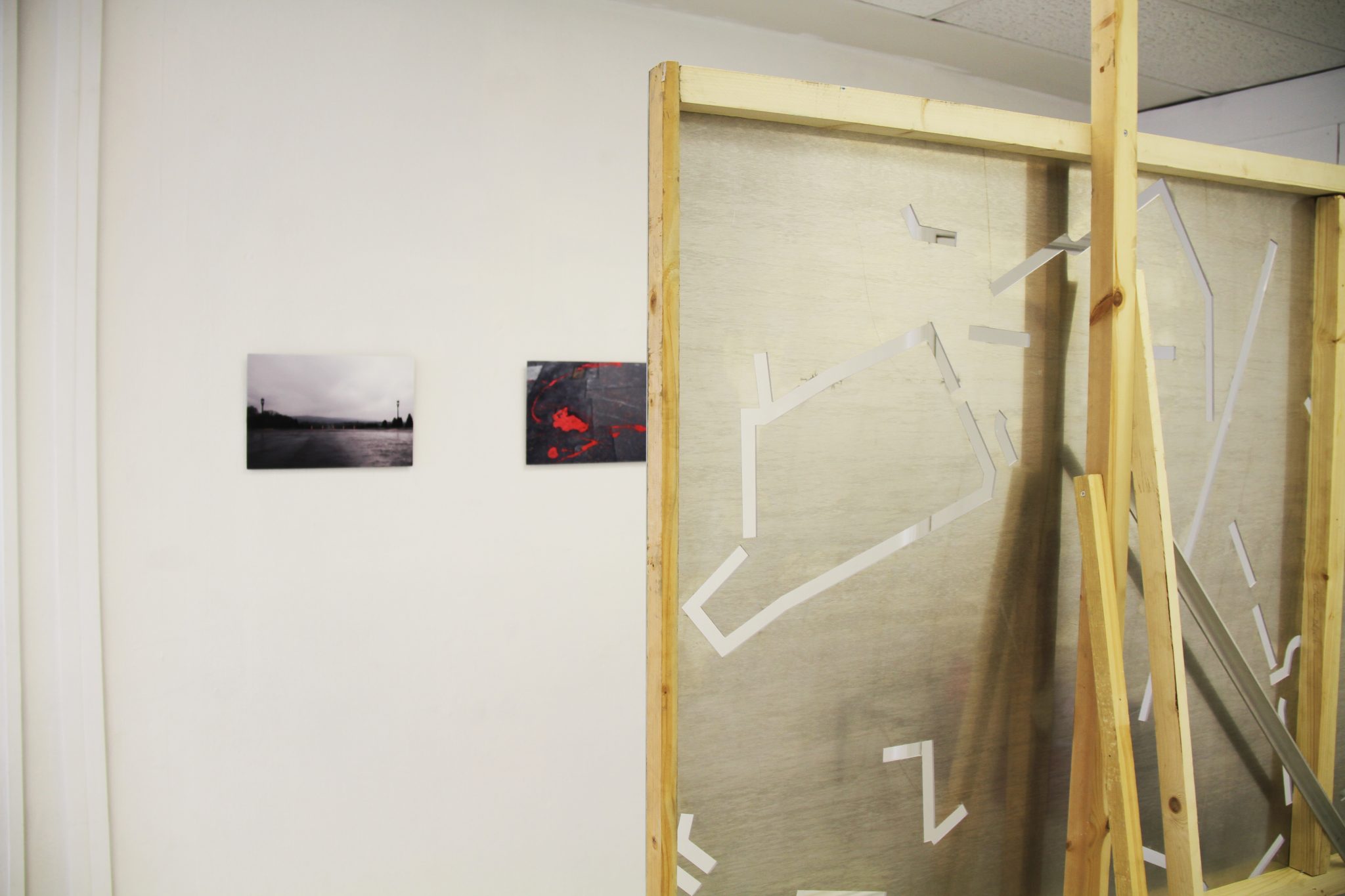 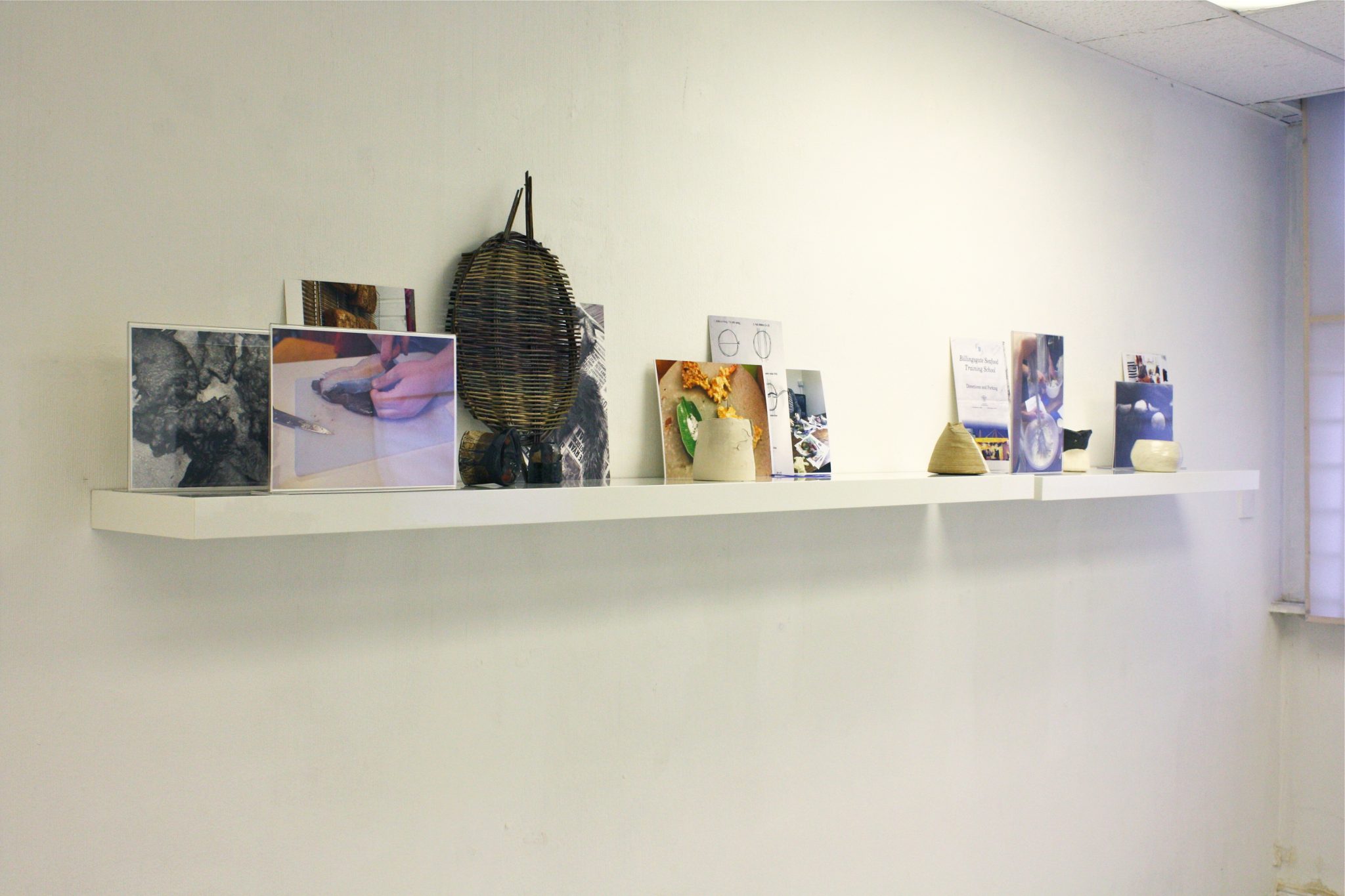 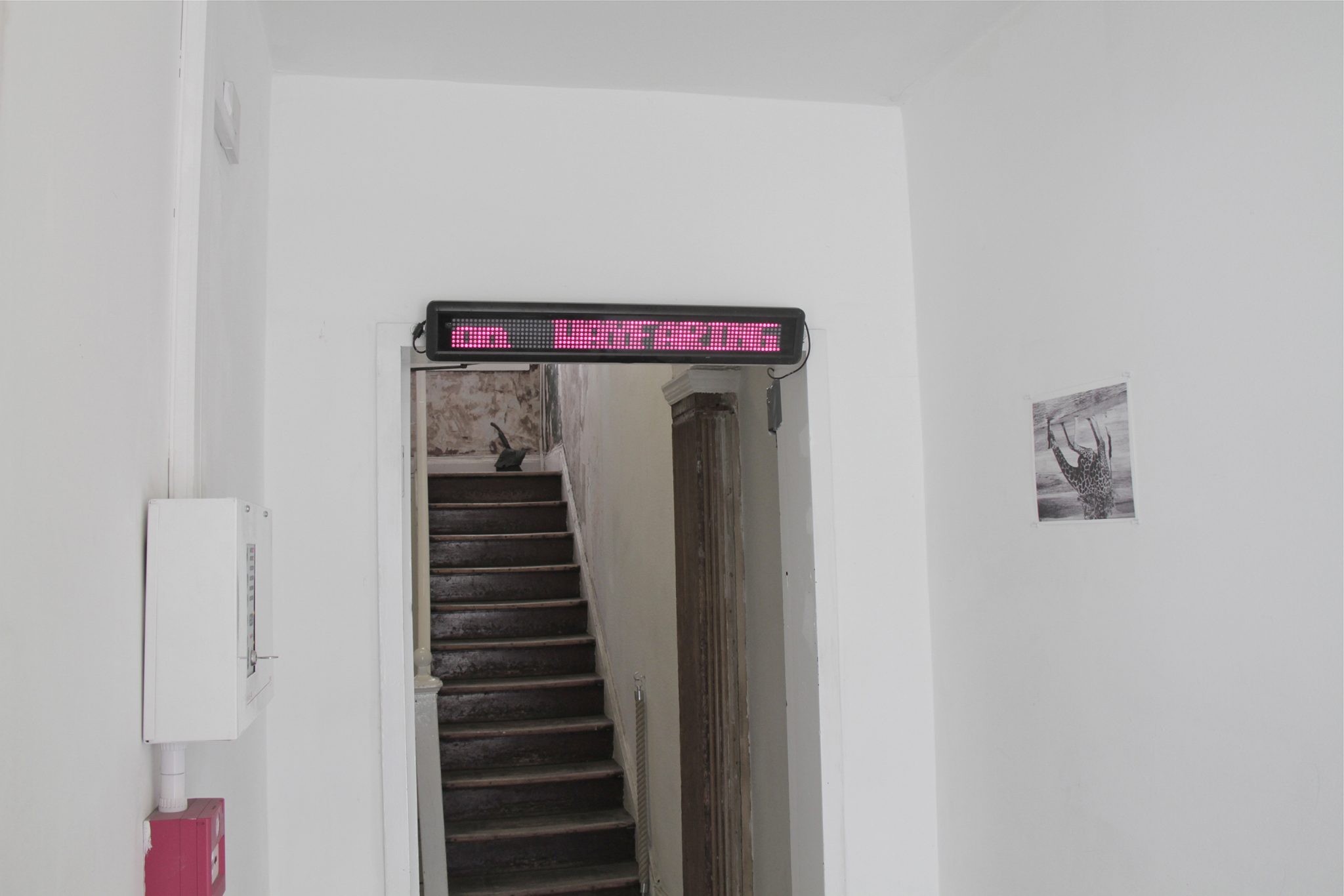 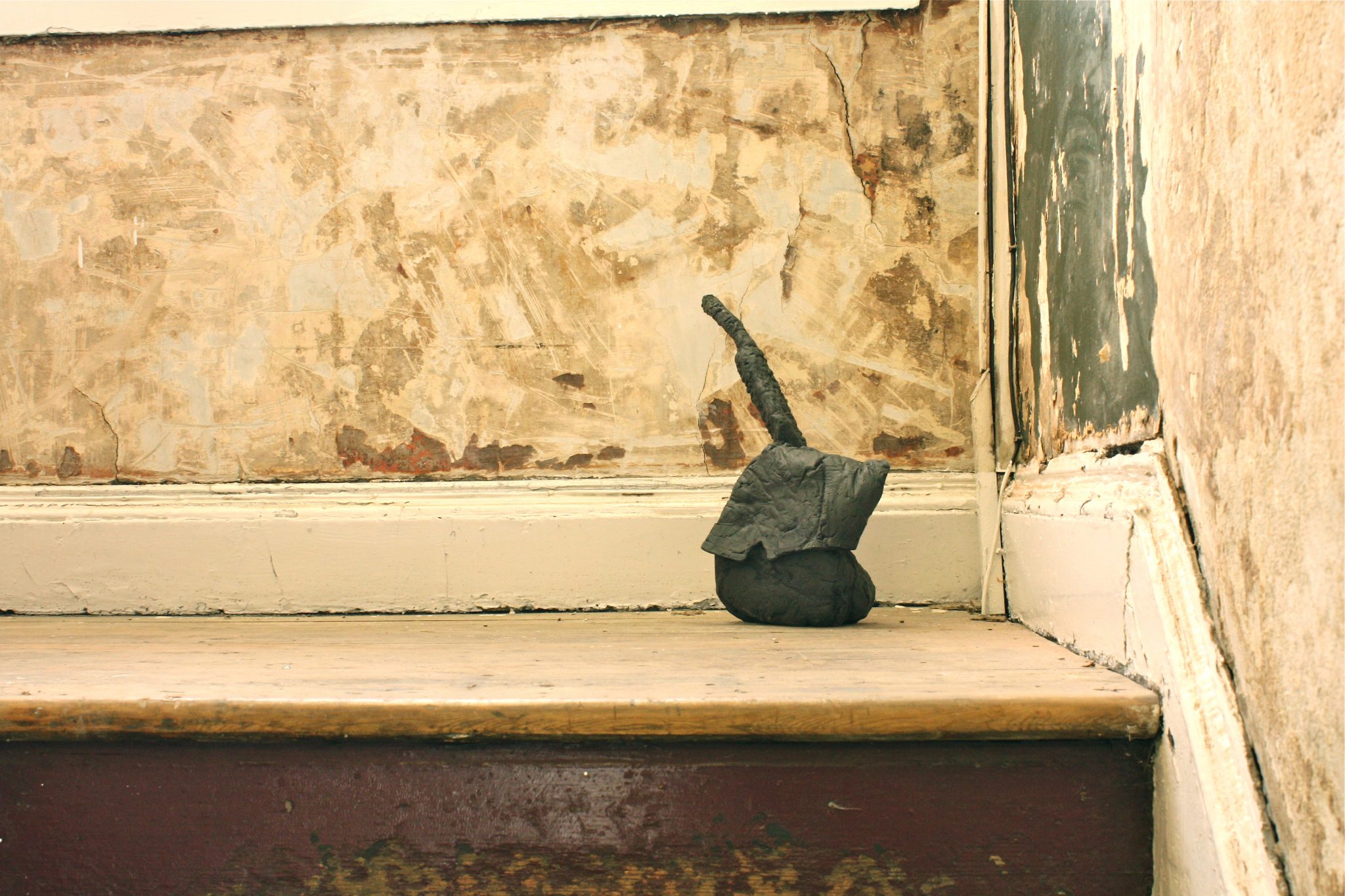 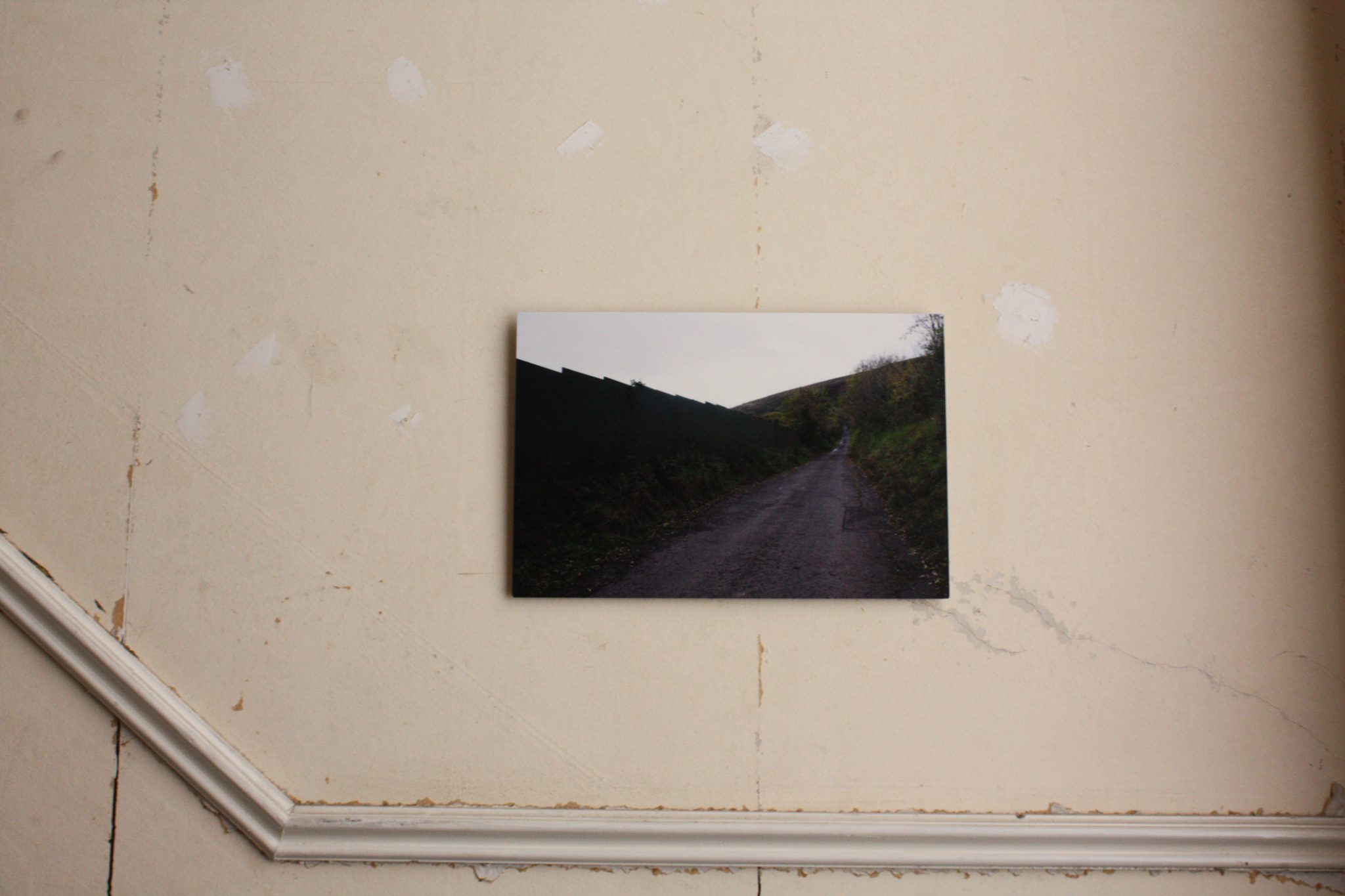 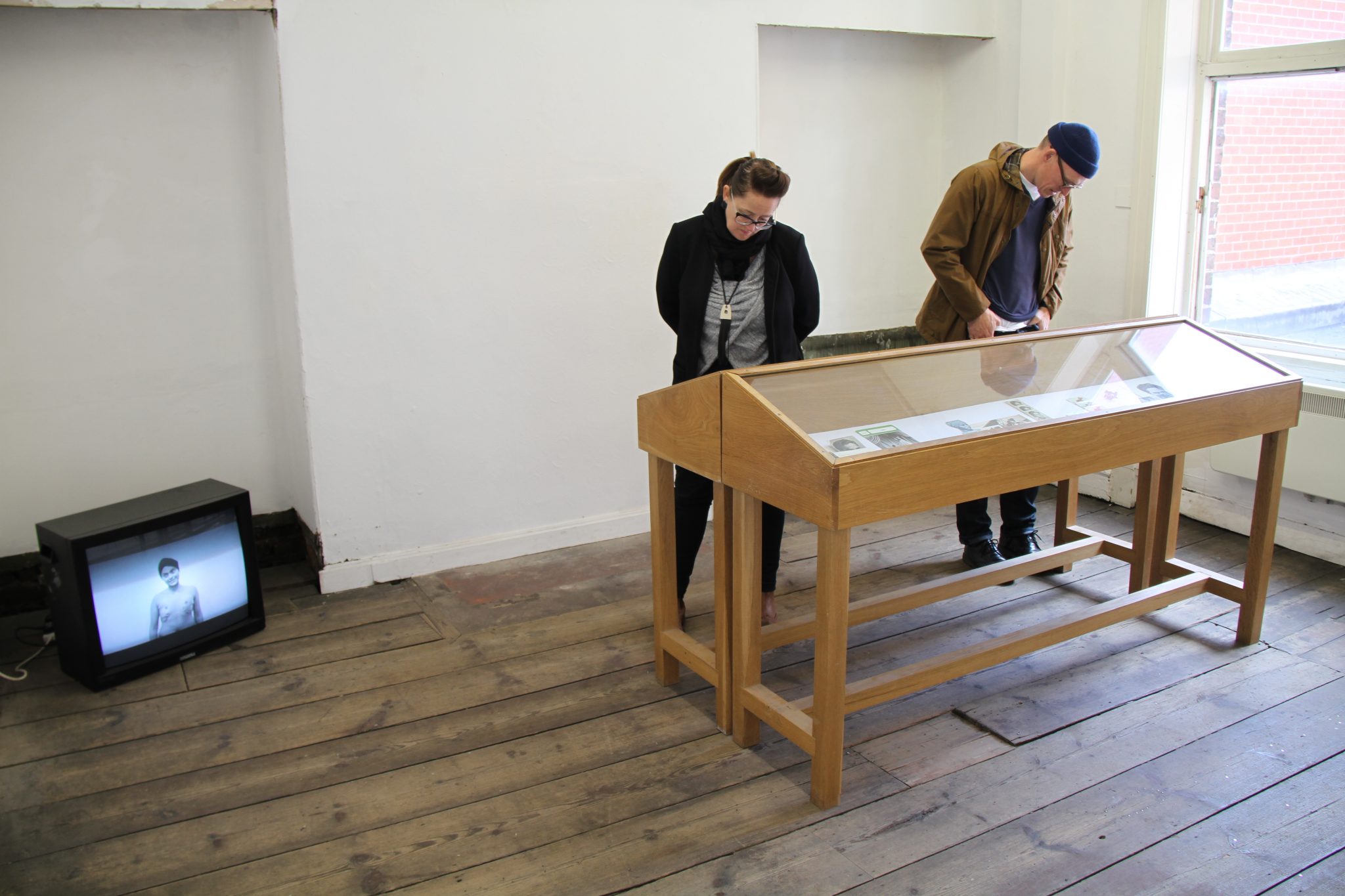 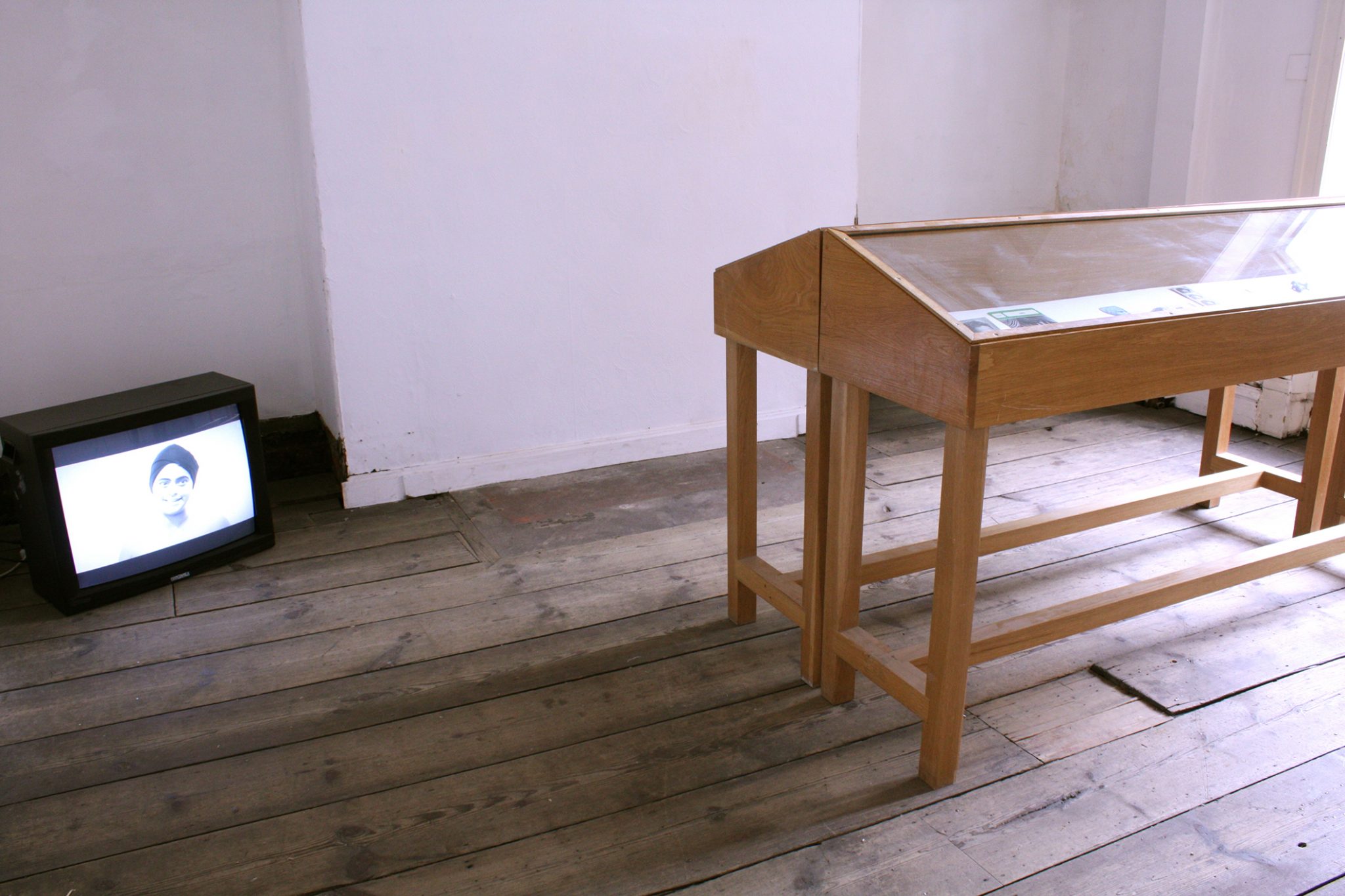 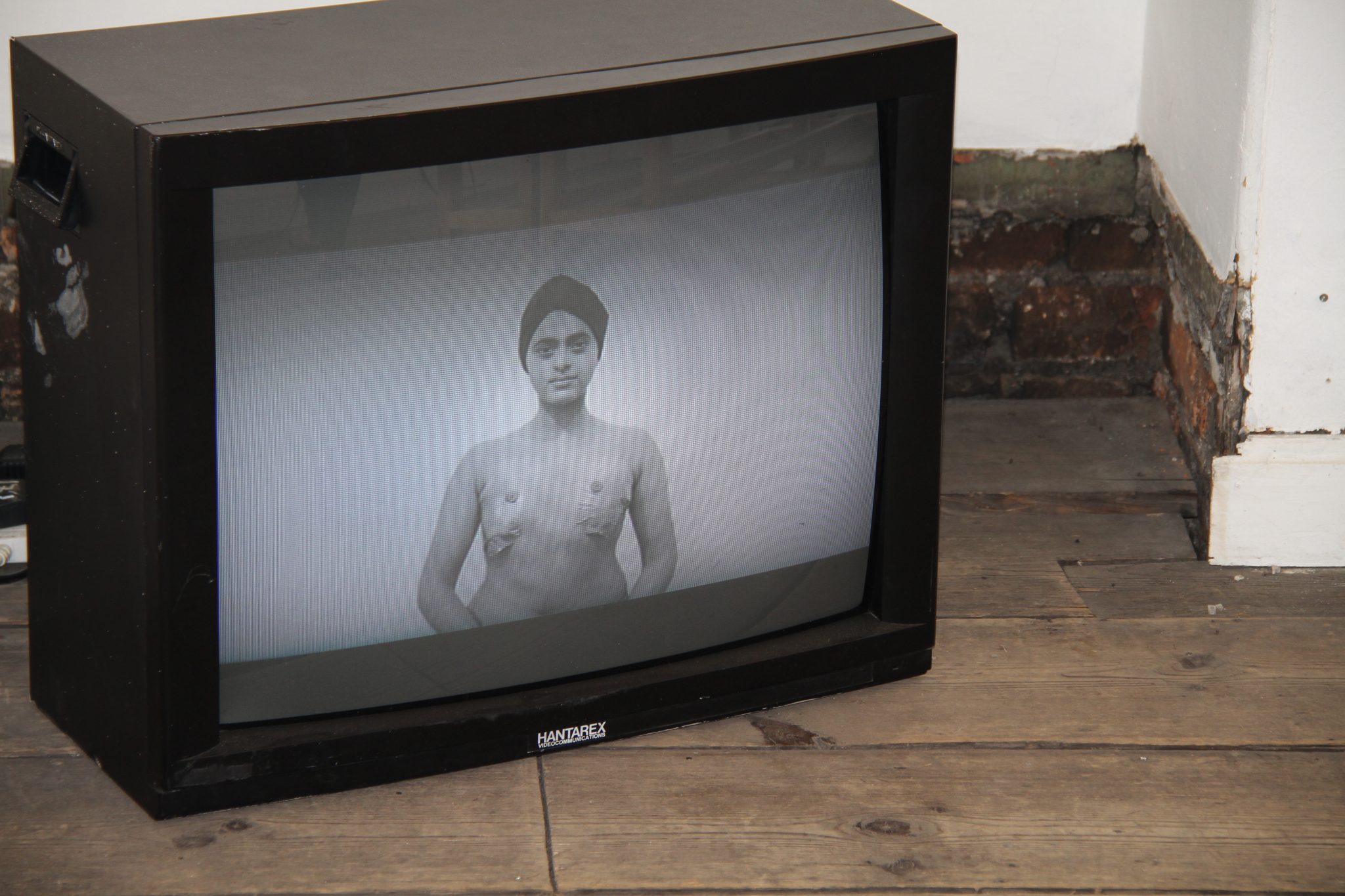 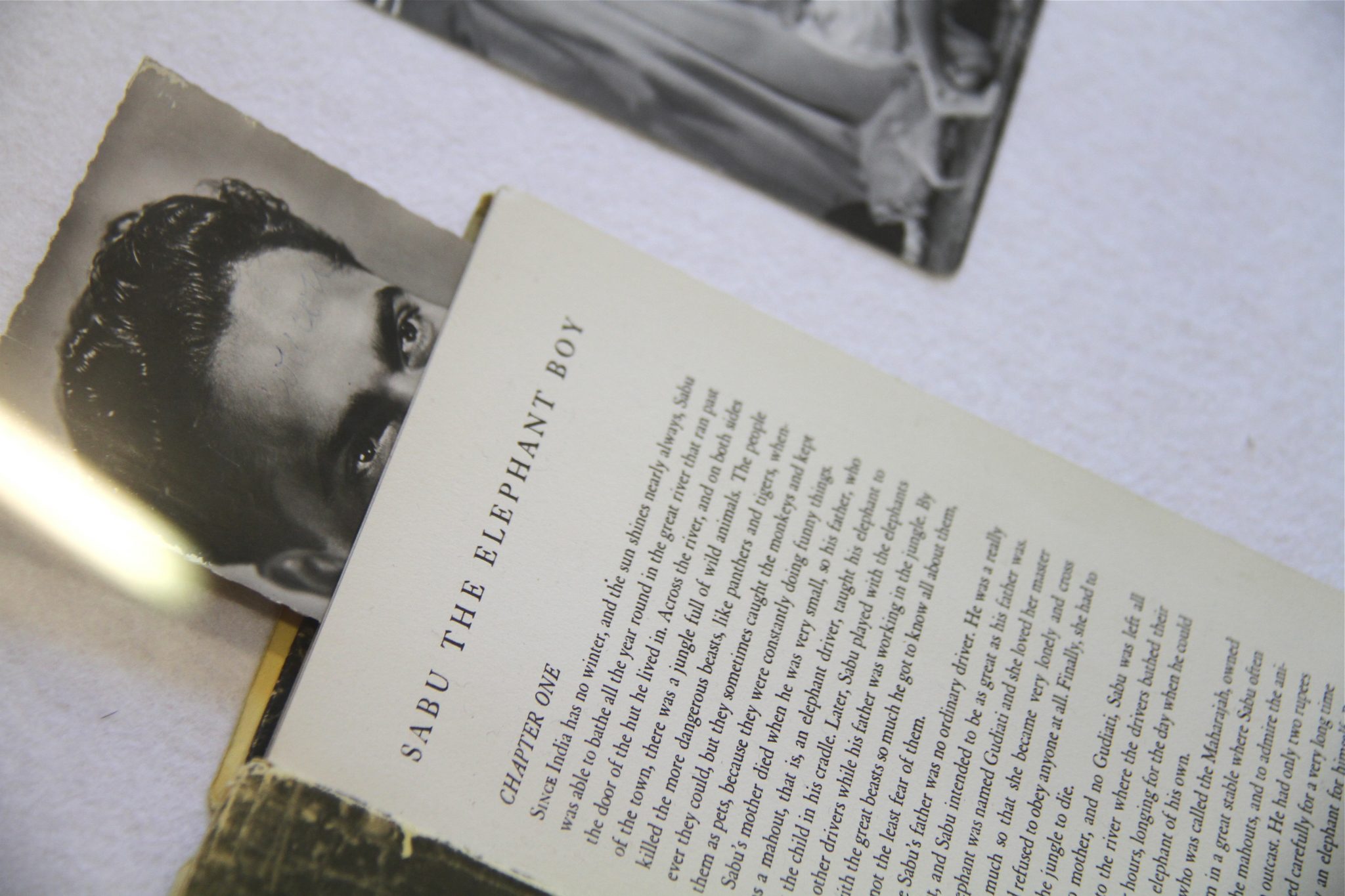 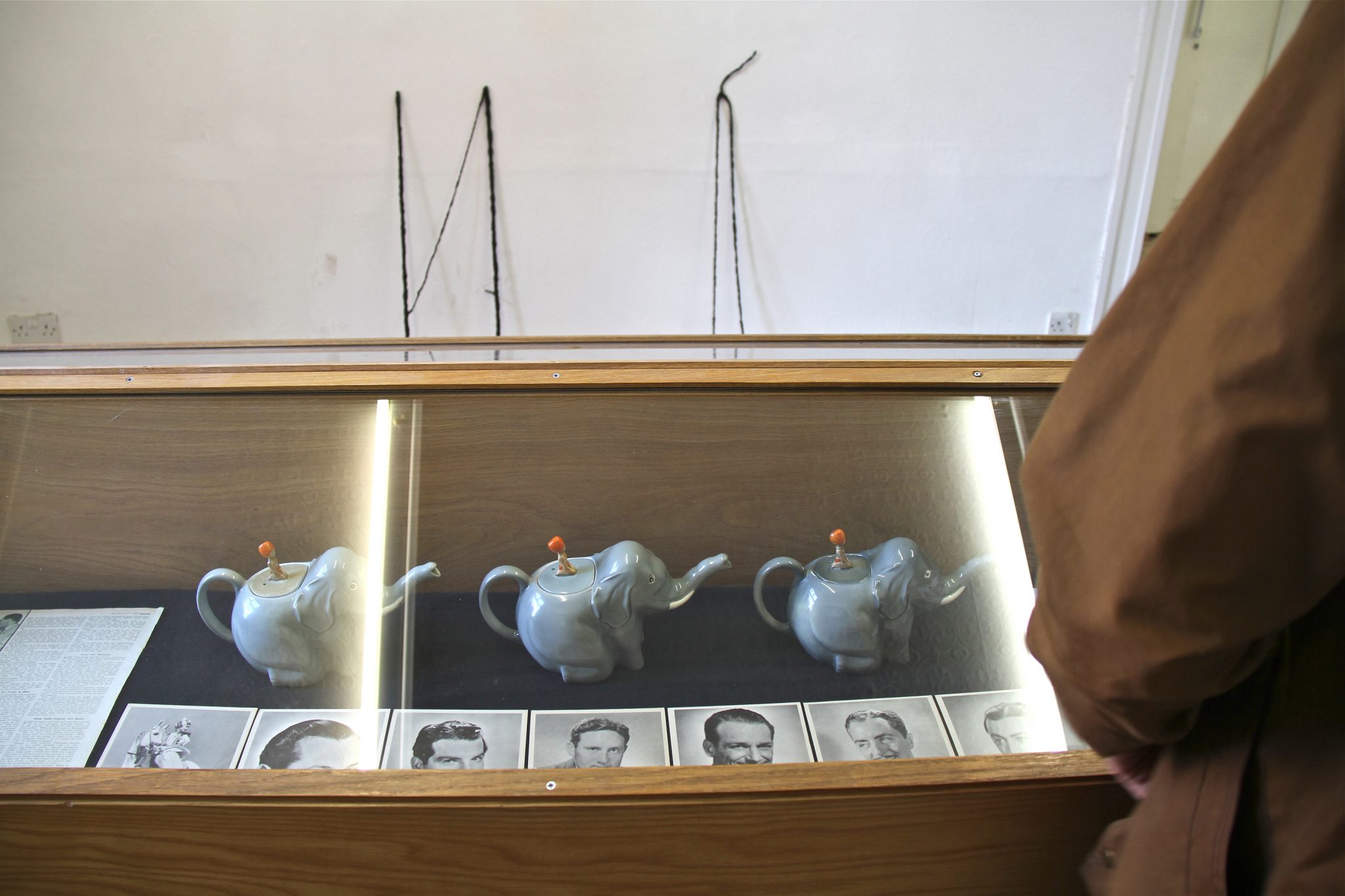 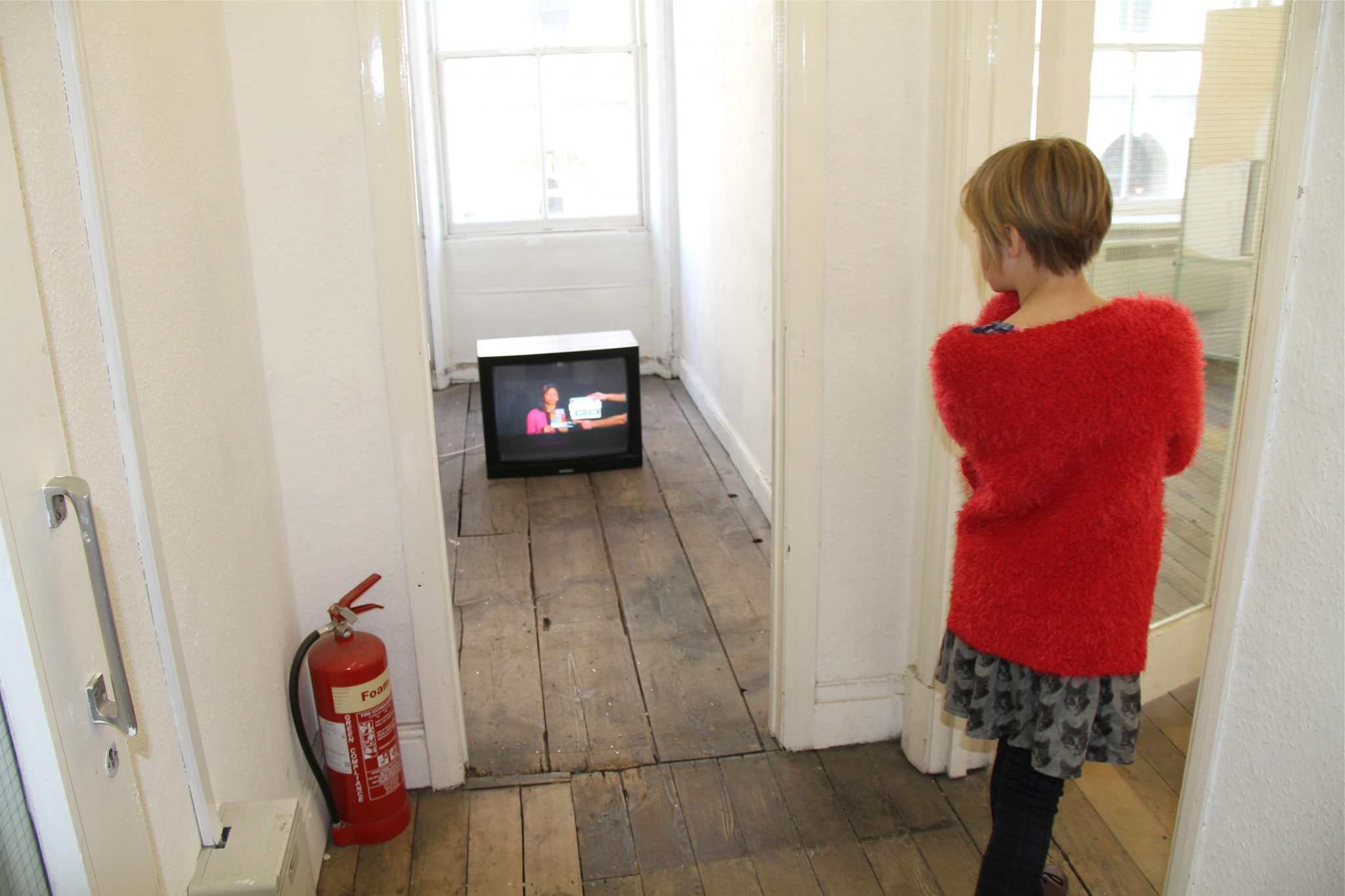 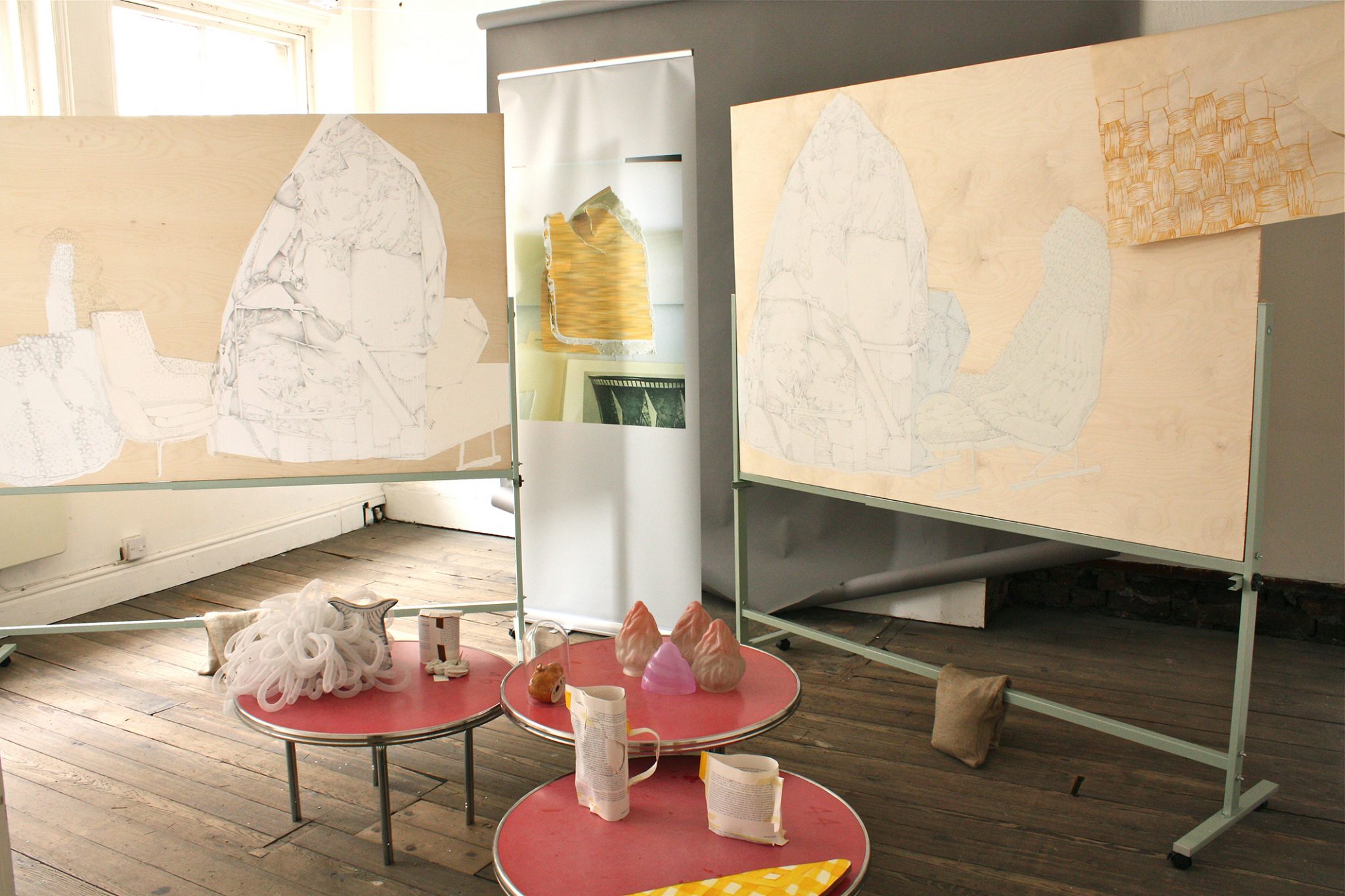 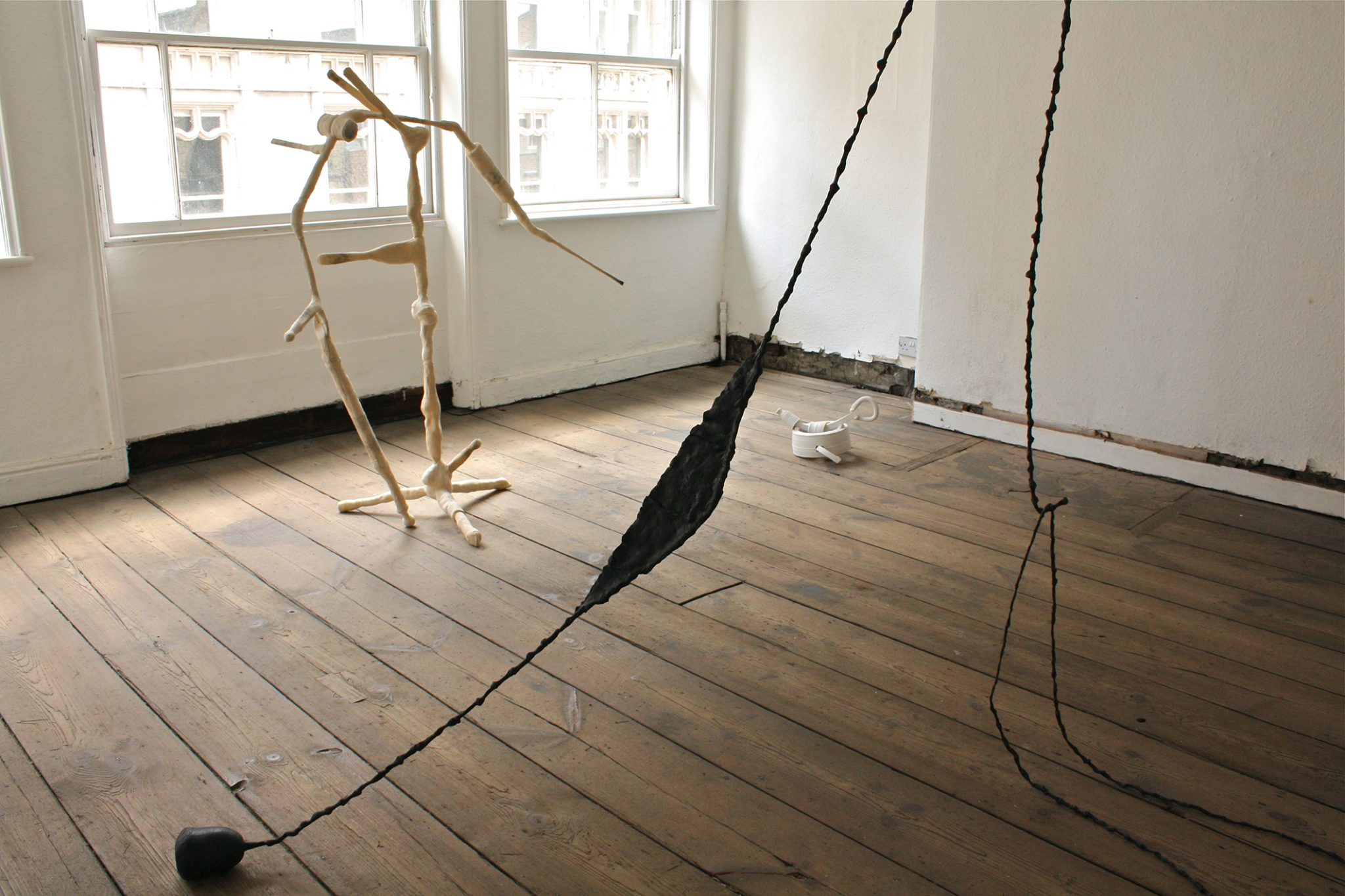 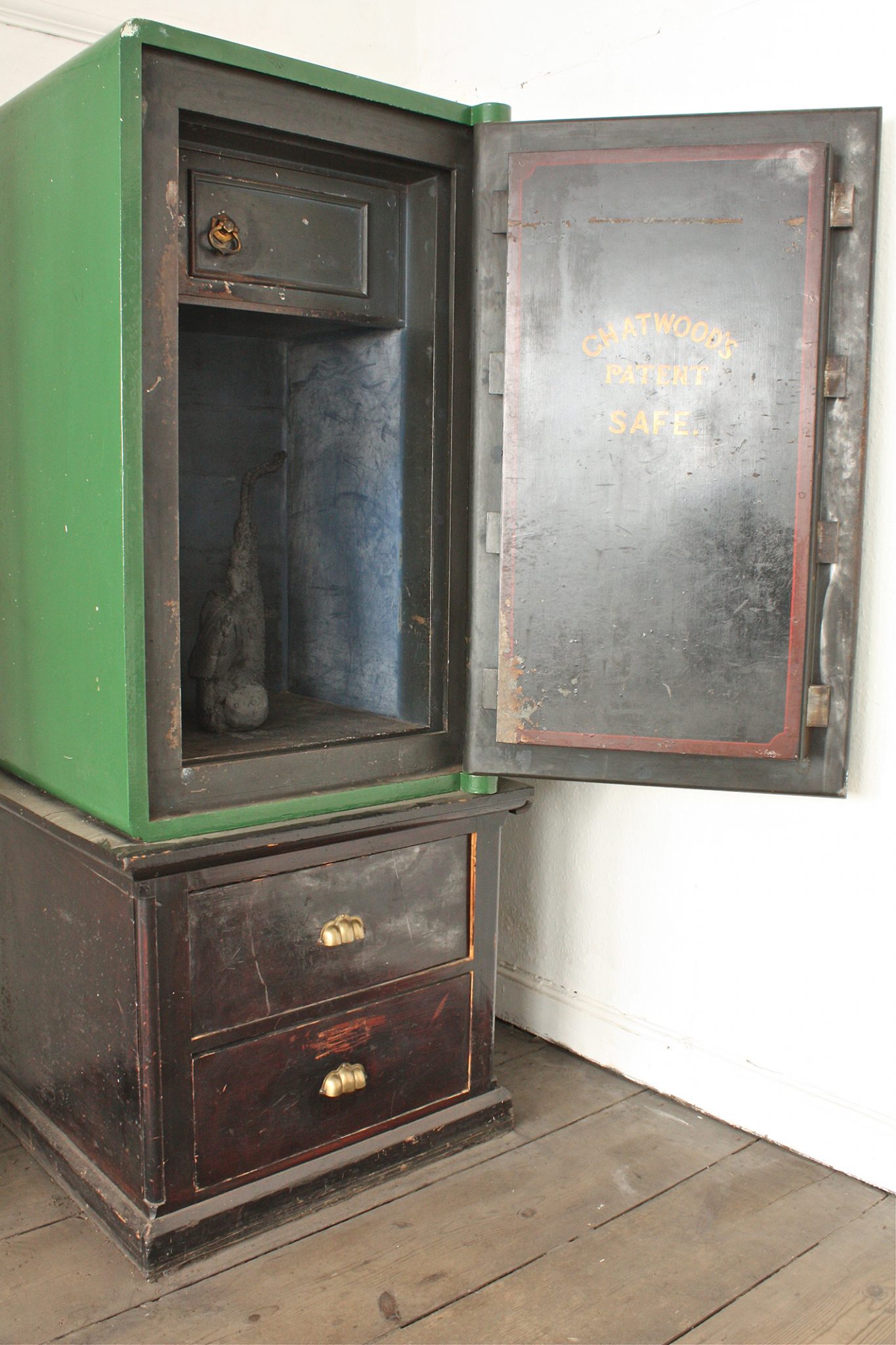 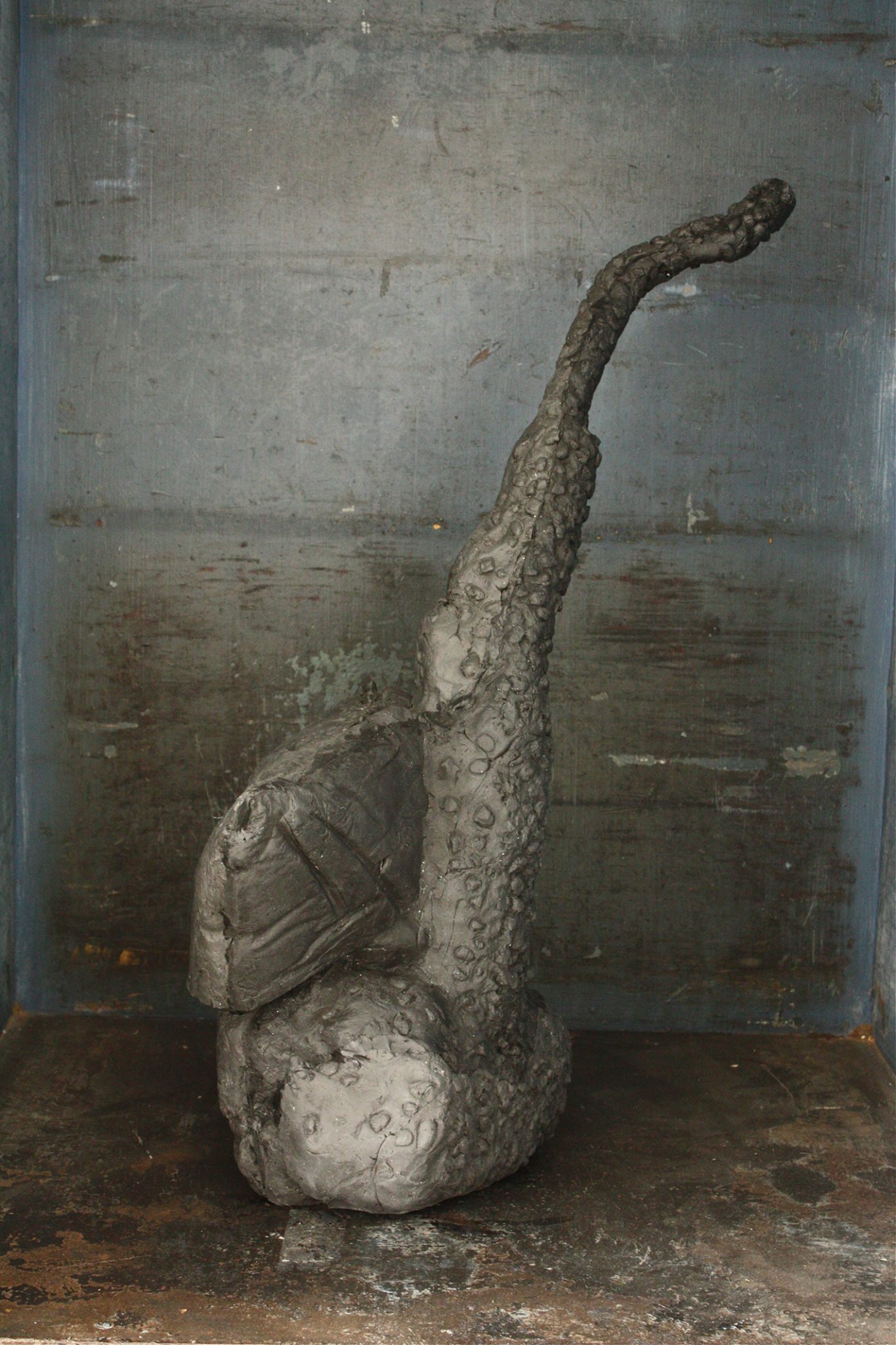 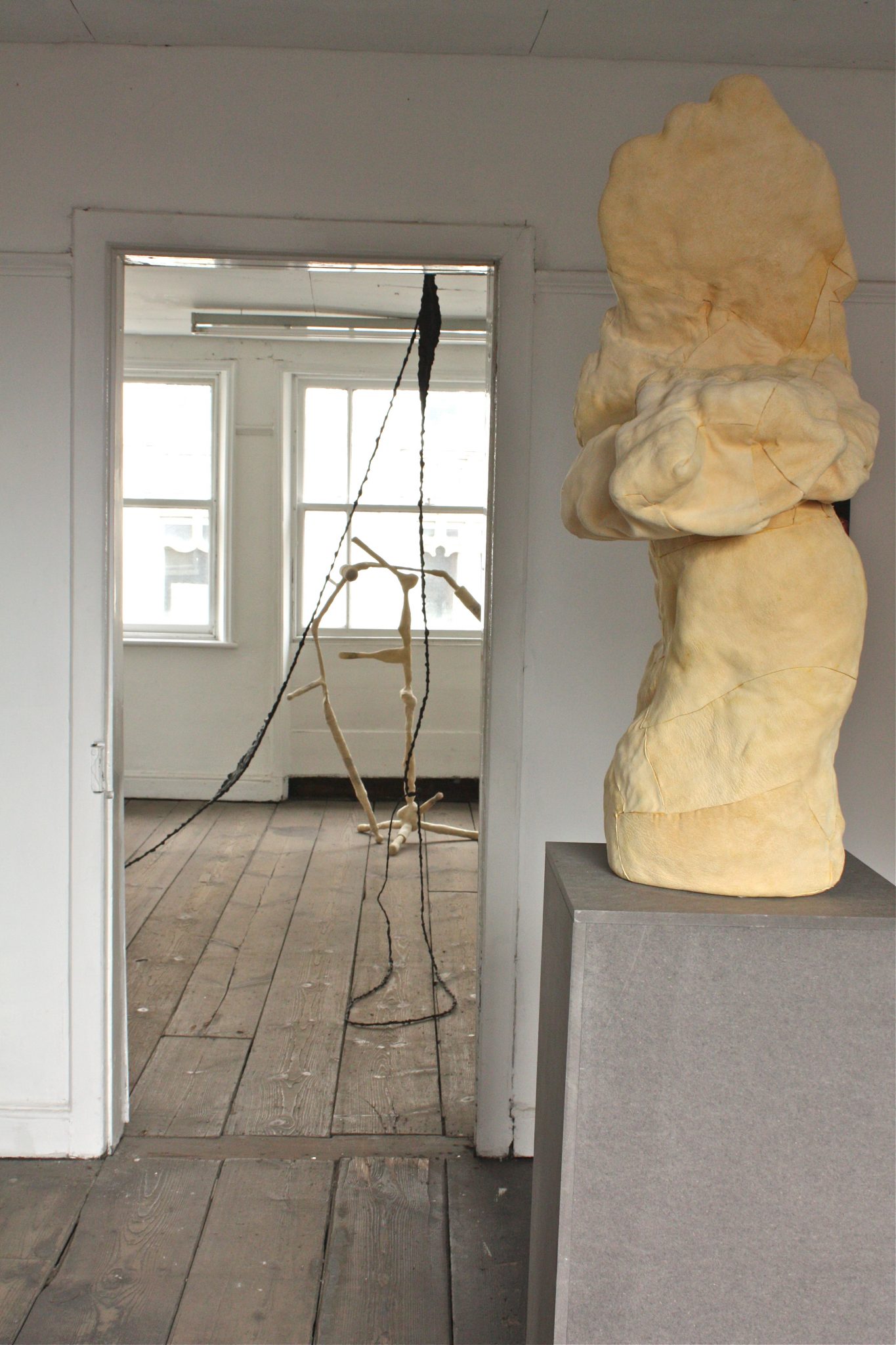 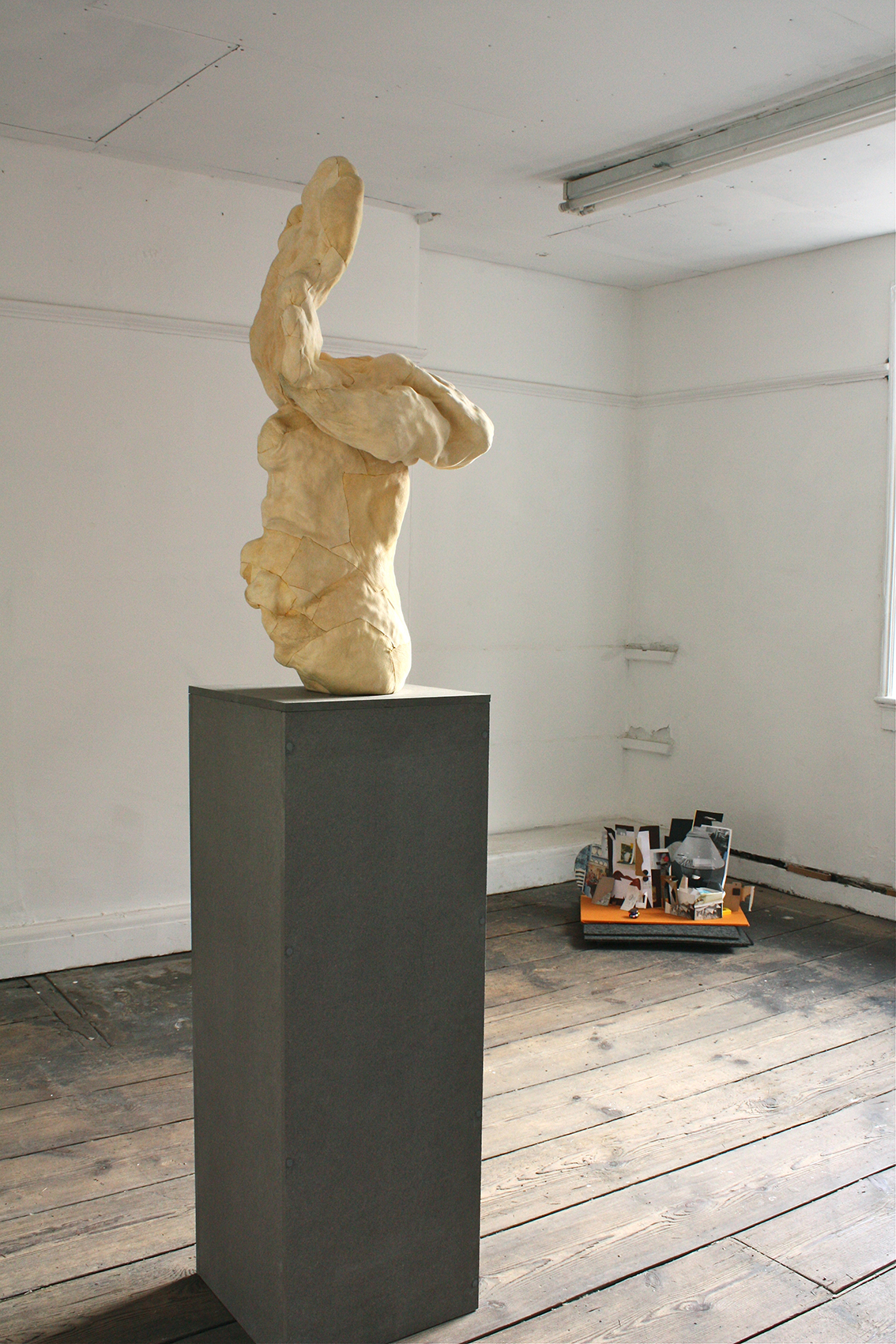 Wayfaring, curated by Laura White in collaboration with &Model Leeds, looks at the territory White shares with other artists whose work asks similar questions around ‘how things come about’ and who also travel across disciplines, as writers, researchers, educators, makers, crafts-people, film-makers, architects, poets…

“In wayfaring … things are instantiated in the world as their paths of movement, not as objects located in space. They are their stories. Here it is the movement itself that counts, not the destination it connects. Indeed, wayfaring always overshoots its destinations, since wherever you may be at any particular moment, you are already on your way somewhere else.”
(Tim Ingold, Being Alive: Essays on Movement, Knowledge and Description)

In the fluid movement between investigations and disciplines, processes are revealed uncompromisingly and are always open to further possibilities. This is evident in various ways in this exhibition – film that does not distinguish from its auditions; objects that are the process; architecture that navigates across physical space, documentation and poetic narrative; drawings that belong on no defined surface.

Materials drive the process as much as the artist handling them, so that what is being used (film, video, architecture, words, leather, clay, paper, photography) occupies intelligent material space in both digital and real environments. There is no separation between the hand and the mind in the production of the works, where thinking through making and understanding by doing is at the core.